It can be used to: 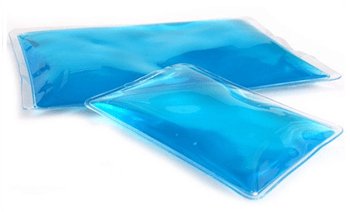 • deal with the emergency hurt pain on sports injuries.

• Effectively curb the breeding of bacteria;

• More effective. (Its specific heat is 3-4 times than ice’s)

What chemical is in ice packs? 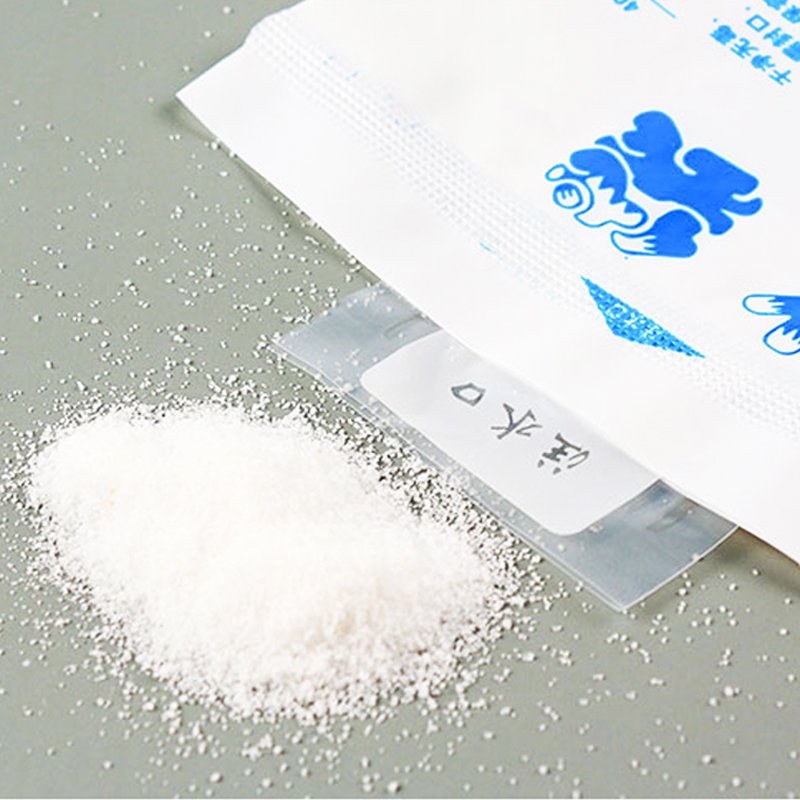 As a type of superabsorbent polymers, sodium polyacrylate can absorb plenty of water and become a gel form.

Other applications of sodium polyacrylate

Except for gel ice pack,  it can be used in every aspect of our life:

• water blocking material (such as inflatable sandbags, waterproof for cable…);